The Scene to be Seen In 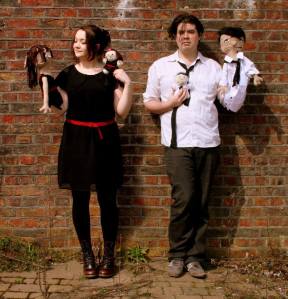 The Scene to be Scene In: The Indelicates, CN Lester and The Mechanisms at Power Lunches – Friday 6th September, 8:30pm onwards

“…I was hooked in one, as they took apart, with bitter grace, the media /academic obsession with and delight in the downfall of stars and idols.” – Neil Gaiman reviews The Indelicates 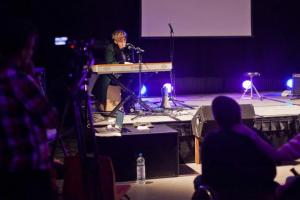 “The vocal talent was unquestionable…it was magical. It was like the opposite of watching X-Factor.” – Gay Times reviews CN Lester 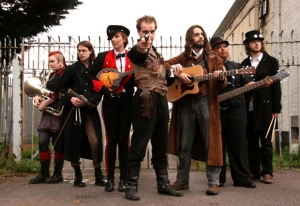 “Ruckus was had, disdain for humankind was entertained, and a massive applause followed. This was an utterly spellbinding performance — not to be missed!” – edfringe review The Mechanisms

Dancing into the early hours with many, many thanks to Hug the DJ. Tickets on sale here. It’ll be utterly fabulous.

You are currently reading The Scene to be Seen In at a gentleman and a scholar.